Edward Architecture has completed two modular school builds in the North East.   A £1.2M turnkey modular design and build school project for St Benet Biscop Catholic Academy was delivered in record time and a second £1.2M build has completed for Bedlington West End School. Both schools are based in Bedlington, Northumberland.

A new modular design and build project for Bedlington West End School to replace a former dining hall has also been completed, delivering 2 new classrooms over 2 storeys, an Assembly Hall and the school kitchen.

Edward Architecture’s scope of works was extensive from the initial brief through to the design concept, planning phase, architectural planning, management role and site works.

“We are delighted to deliver two modular design and build schools in the North East alongside our project partners.  St Benet Biscop school has truly has been a quick turnaround project, testament to the beauty of modular build which is both cost-effective and delivers fast, quality construction with minimal disruption.

“Gone are the days of ugly pre-fab huts; there is now a growing trend for schools who favour cost-effective, modern modular built educational space which provides light and airy classrooms to support learning and can also be moved to support changing future school populations,” continued Graham Edward.

“These projects have been delivered in record time from the tender award.  It highlights the close partnership between the project stakeholders to overcome logistics and the need for an accelerated design process in such a challenging pandemic climate.  We are delighted to be part of the team that delivered these projects to create fantastic, fresh learning environments for the school children.” 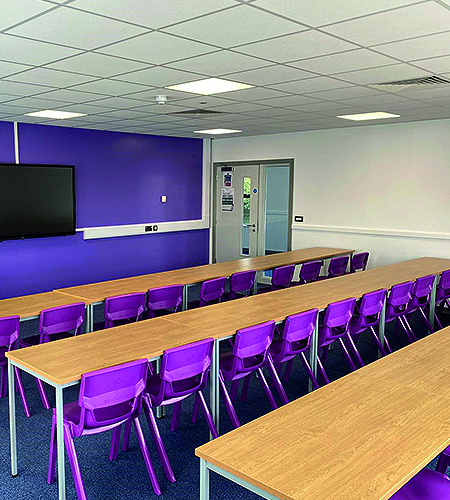 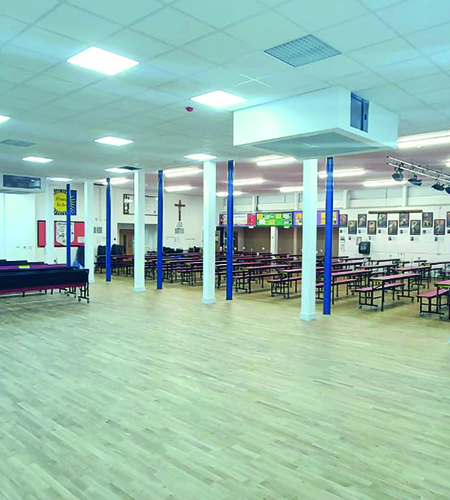